Crop Over- The Sweetest Summer Festival 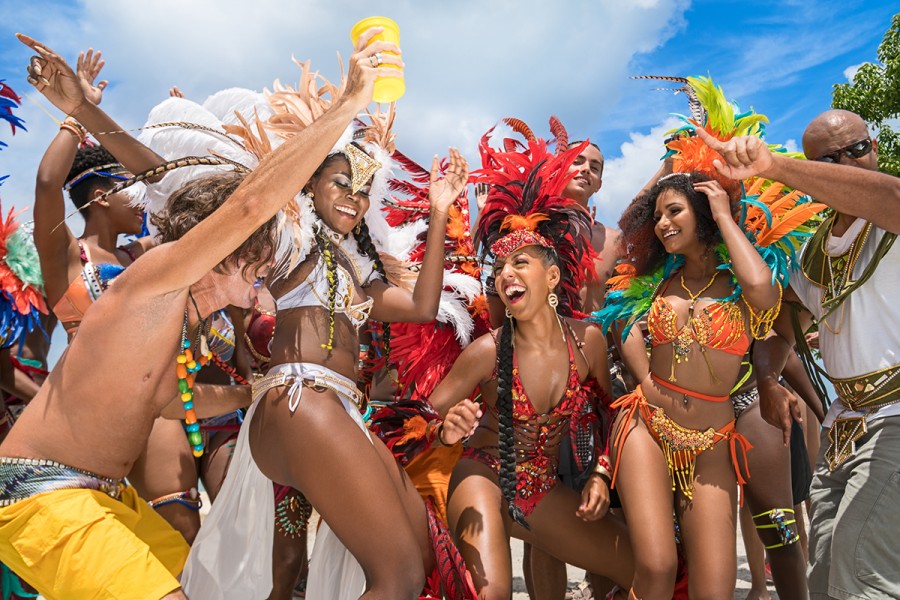 Nothing brings Caribbean people together like a good party. Over the summer Barbadians and their neighbours from other islands gear up for the festival known as Crop Over; a festival with deep roots in Barbadian history and culture.

In the 18th century, when sugar was king, slaves and indentured workers on plantations would enjoy a time of rest at the end of the sugar cane harvest, or when “the crop was over”. It was a time of celebration, especially if the harvest had been bountiful. With the decline of sugar, this celebration waned for some time, until fully revived in the 1970s.

Crop Over is the much-anticipated highlight of the summer season. While some elements of the original festivities remain – such as the official Ceremonial Delivery of the Last Canes – the modern carnival of today is a high energy affair which entices celebrities like Will Smith, Jordan Dunn, Lewis Hamilton and, of course, Rihanna to our shores.

The momentum starts in June with the release of new calypso music from local and regional artists. These musical submissions are eventually performed live in open-air concerts and judged. The winners take home prizes and, more importantly, the bragging rights for the rest of the year. There is also an abundance of public and private parties, or fetes, seven nights a week – and sometimes during the day as well. In recent years revellers have taken the bacchanal to the water, cruising along the coast as they party the day away. A visit to Bridgetown Market is a must. There are tantalizing displays of local arts, crafts and food; and cultural ensembles like The Tuk Band, a musical group which fuses components of British regimental bands with African elements, perform. Finally, the festival culminates with Grand Kadooment – a public holiday on the first Monday of every August when merrymakers parade in extravagant, handmade costumes from Barbados’ National Stadium to The Mighty Grynner Highway (named after a legendary calypsonian) while dancing to the infectious rhythms of soca music.

While the premise of Crop Over may have changed over the centuries, one thing remains true: at its heart, Crop Over is a release; it’s a way to let go of the worries of day-to-day life and, for a time, be free.

Crop Over celebrations has been cancelled this year. However, some smaller gatherings are being planned while Barbados follows some relaxed protocols. Those who catch these events over the next few months have lots to look forward to. In the meantime, it’s not too early to contact Altman Villa Rentals today and book your accommodation in time for Crop Over 2021. You surely don’t want to miss “The Sweetest Summer Festival”. 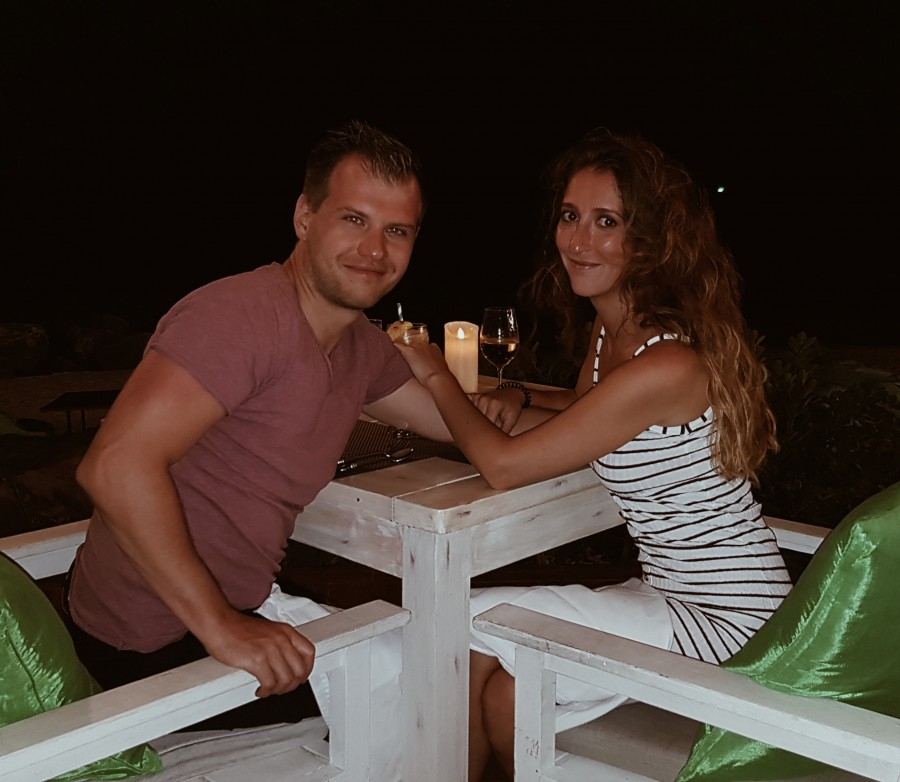 Living In Barbados Through The Eyes of A Welcome Stamp Resident
Welcome Stamp residents Steffen Hohne and Sandra Farrell are among the thousands of non-nationals who have tak...
READ MORE 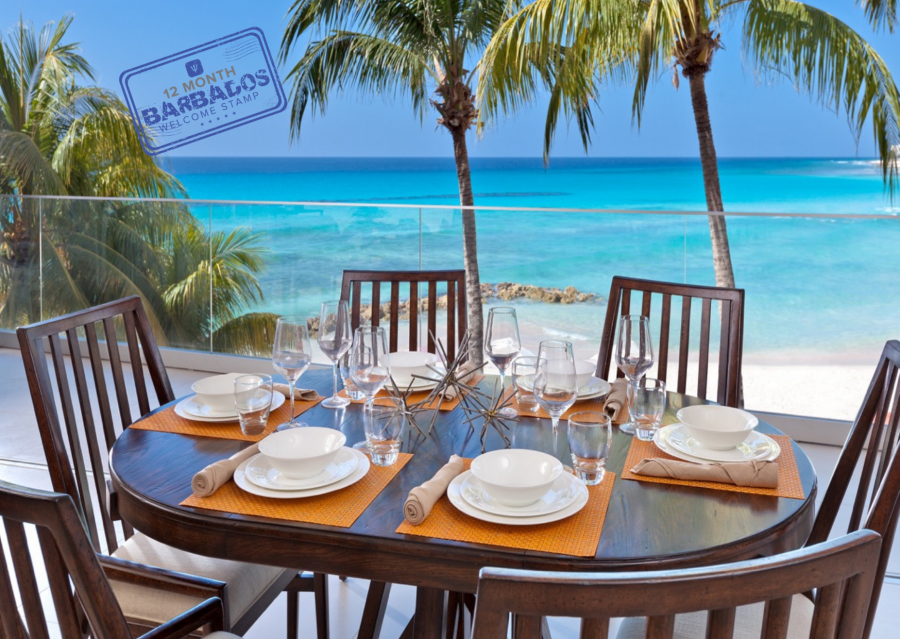 Spending A Year In Barbados?
Here’s how to choose the perfect ‘home away from home’. You’ve made the big decision to take advantage of Bar...
READ MORE 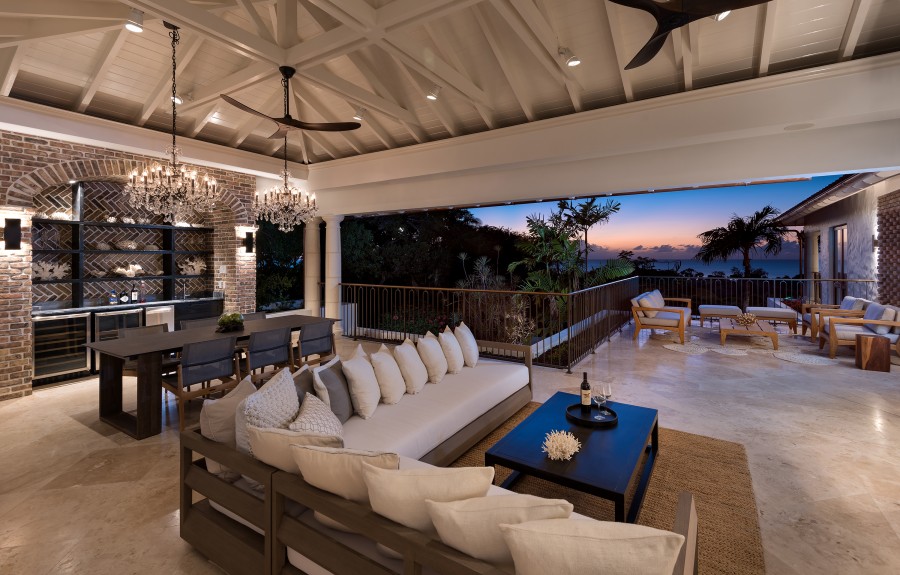 Show Your Property Some Love
Was it love at first sight when you saw your property? Perhaps you were enthralled by the enchanting environs,...
READ MORE

Your selected date & time is at